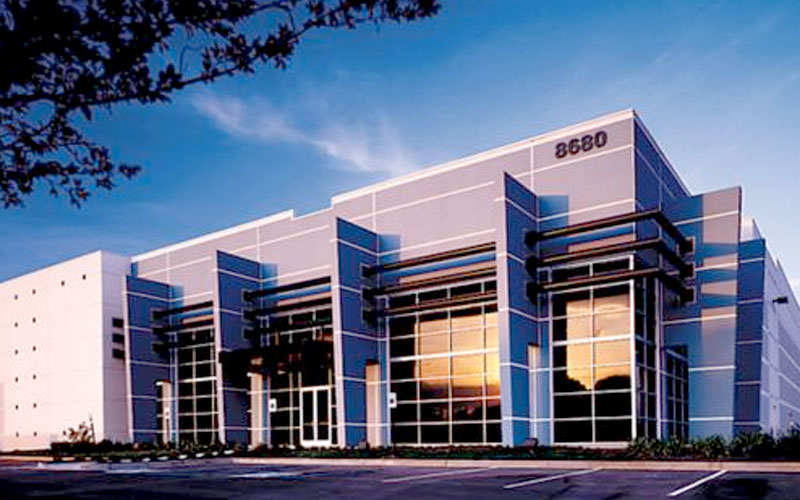 In its first year of operation, TriCore Builders landed $36 million in sales. The company handled 14 projects, most of which were in the supply chain distribution field.

How was it able to land those lucrative deals? It helps when your three founders have more than 100 years of industry experience between them, and the large majority of your projects come from previous contacts.

“We had a lot of existing clients and contacts who were willing to give us a chance,” said co-founder Jack Yates.

Before founding TriCore, Yates spent 20 years at Kajima Building and Design Group — the No. 9 largest Memphis-area general contractor, according to Memphis Business Journal research. Just as key to landing the business, though, was co-founder Chris Lee, who spent his last 20 years at developer IDI Gazeley.

Some of the largest projects TriCore conquered last year were IDI projects, including an 800,000-square-foot Nissan North America distribution center that IDI developed near Nashville and a 350,000-square-foot IDI facility in Southaven.

“All the stars kind of lined up. Many of [our contacts] had projects that were ready,” Yates said.

Beyond luck, though, Yates said much of the company’s success came from the fact that there weren’t enough quality local contractors to handle the current demand in Memphis’ industrial market.

“We did a lot of research and found … it was the right time to jump in,” Yates said. “There was a gap in the marketplace, and we decided to fill it.”

During 2017, Yates said the company is hoping to diversify its portfolio and grow its revenues to somewhere in the $40 million to $45 million range. In 2018, the company’s third year of business, Yates expects the company to eclipse $50 million in sales, which would make it larger than Yates’ old employer, according to our research.

“We took a chance, and it has been wildly successful so far,” Yates said.