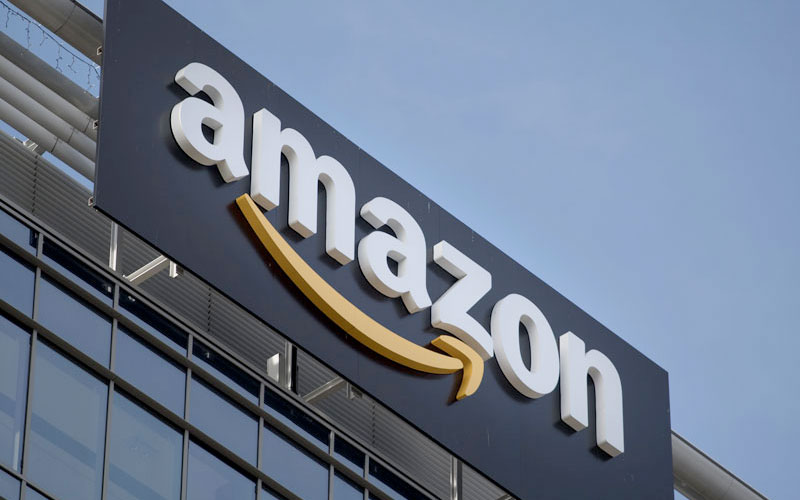 Construction of the 615,000-square-foot Amazon facility near Memphis International Airport could start as early as next Wednesday.

Memphis-based TriCore Builders, which will be handling the construction of the facility, applied for its first building permit for the project on Thursday, Nov. 9, with the hope of breaking ground Nov. 15.

The facility is set to create up to 600 jobs at 3282 E. Holmes Road, according to the payment-in-lieu-of-taxes (PILOT) application Amazon submitted to the Economic Development Growth Engine (EDGE) for Memphis & Shelby County.

The project received a $15.2 million tax break. It’s estimated to cost $46 million for construction and $72.5 million in total.

The 83-acre Holmes Road property, owned by industrial developer IDI Gazeley, is located about two blocks from the southern boundary of the airport and the FedEx World Hub.

IDI, which bought the property for $1.47 million in 2005, will be leasing the facility to Amazon.

TriCore co-owner Jack Yates said his firm, which has a close relationship with IDI, will be applying for a total of $38 million in building permits within the next two weeks. He said there are other prime contractors on the project, which could make up the difference between TriCore’s $38 million contract and the $46 million number.