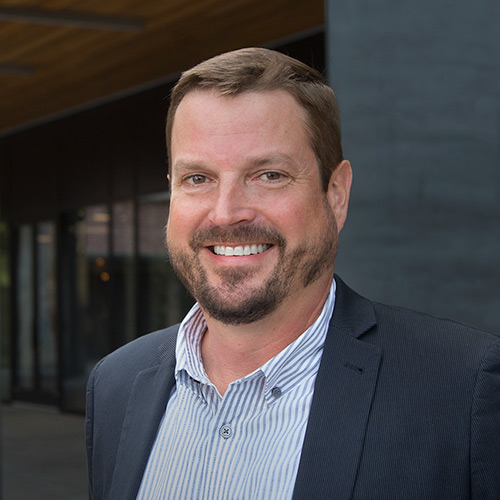 In December of 2015, Jack co-founded TriCore Builders, Inc. a Memphis based general contracting and consulting company. With $36 Million in work volume in 2016, TriCore Builders has become one of the top ten general contractors in the Mid-South in its first year in business. Jack has managed more than 50 projects totaling over twenty million square feet, utilizing his 21+ years of construction and design/build knowledge.

He supervises the preparation of master project construction schedules and updates. He overseas project buy-out, value engineering, change order requests, and adherence to the company’s safety and accident prevention program.

Prior to creating TriCore Builders Inc., Jack worked for Kajima Building and Design Group, Inc. for 20 years. In his last 10 years at KBD Group, he was the Regional Manager responsible for the Tennessee, Mississippi, and Arkansas territories. Under Jack’s guidance as Regional Manager, KBD Group increased revenues 100%. KBD Group was consistently in the top 10 general contractors in the Memphis area and handled an average of $50 Million in construction contracts, annually.